Home/June 2020, Opinions/US Citizens Urged to Arm Themselves, Stockpile Ammo, Food and Prepare for Attacks by Antifa, Jihadists and Radical Illegals

US Citizens Urged to Arm Themselves, Stockpile Ammo, Food and Prepare for Attacks by Antifa, Jihadists and Radical Illegals

In the midst of an uprising by members of a number of radical or terrorist groups, Democratic Party presidential candidate Joe Biden and other members of the Deep State have not given up on their quest to disarm American citizens. Biden and his campaign staff at the very least wish to limit Americans’ access to firearms, ammunition and physical security measures designed to protect life and property.

About 100 million Americans own approximately 300 million rifles,shotguns and handguns. For the last year-and-a-halfthe number of firearms purchased by Americans has increased every month.  Tens of millions of our people of all races own more guns than vote for the successful presidential candidate every four years, according to police firearms and law adviser John Snyder, before he died of natural causes last year. 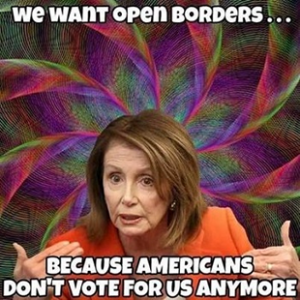 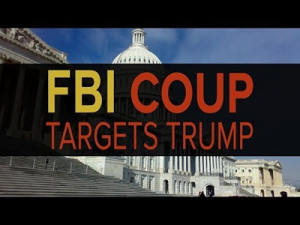 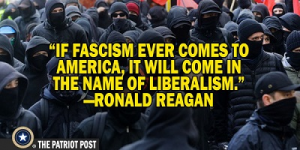 Ingram also noted that “the Bush Administration and congress toyed with the idea of practically militarizing FEMA (Federal Emergency Management Administration), which is basically a ‘bean-counting’ agency. But that idea went nowhere. However, with Obama in the Oval Office, the news media may be more willing to cover up abuses to patriotic Americans.”

“This news is bad, very bad. Worse are attempts by inane politicians, media personnel, entertainers and church officials to impose gun control generally on American citizens. Jihadists are out to get Americans. People need guns now more than ever. Jihad terrorism is increasing in the US. Individual citizens need guns for protection. Jihadists behead, rape and pillage. Armed Americans must be ready, willing and able to stop them anytime, anyplace,” notes Snyder who serves on boards of the National Association of Chiefs of Police, Council for America and American Federation of Police & Concerned Citizens.