No Down Syndrome Babies Born In Iceland—All Aborted

Before getting into the details of this shocking piece, let me begin with a personal proclamation: I actually pity those who have never known a person with Down syndrome—whatever their age. Those who have not, have missed out on a wonderful experience indeed. And that is accompanied with lots of love.

These are the most loving people anyone could find on earth. Indeed, they see only the best
in everyone they meet. Their minds are so pure that I doubt that they are capable of even thinking about evil.
At first glance, they look a bit different than others, then the beauty begins to emerge. That beauty can only be discovered by those who have a pure heart. But there are people who are driven only by the cosmetic good looks of anyone they meet which is the magnet that draws them. The heart doesn’t matter, just knockout good looks. How shallow. 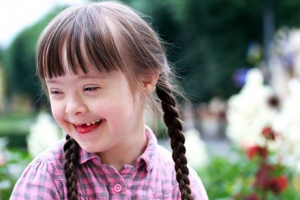